"Season Extension" is the name of the game at Lincoln Meadow. Three 30-by-100 foot high tunnel greenhouses occupy a nearly 1-acre piece of property overlooking downtown Wheeling, which Grow Ohio Valley leases from the Wheeling Housing Authority. The site once hosted a defunded housing project, now transformed into an intensive urban farm.  Season extension: growing warm season crops (like tomatoes and cucumbers) earlier in spring and later in fall -AND- growing cool season crops (greens and roots) straight through the winter.

The site waters itself; natural spring recharge a pond. The pond is highly useful for irrigation AND an endless source of exploration for the youth programs hosted on site.

Support has come from the Schenk Foundation, the Congregation of Saint Joseph, the U.S. Department of Agriculture, the Hess Foundation, the Community Foundation of the Ohio Valley, AB Contracting, United Electric, Savage Construction, National Road Utility Supply, the Master Gardeners and the City of Wheeling.

The Meadow is a unique facility in that it is highly visible to those living within Wheeling and to those traveling along Interstate 70 East because of its perch atop the historic Vineyard Hill. It makes a clear visual statement to all those who see it that social renewal is possible through urban agriculture, especially in this Rust Belt town of Wheeling. Its high visibility perfectly ties the idea of the farm to the modern environments we typically exist in, as these elements are presented practically side-by-side.

We've spent the last 3 years curating mineral-balanced, living soils and growing methods that work on this reclaimed demolition site. As we turn the corner on successful food production this season, we look forward to opening the Meadow to the public as an educational campus for food production, food entrepreneurship, and food justice concerns.​ 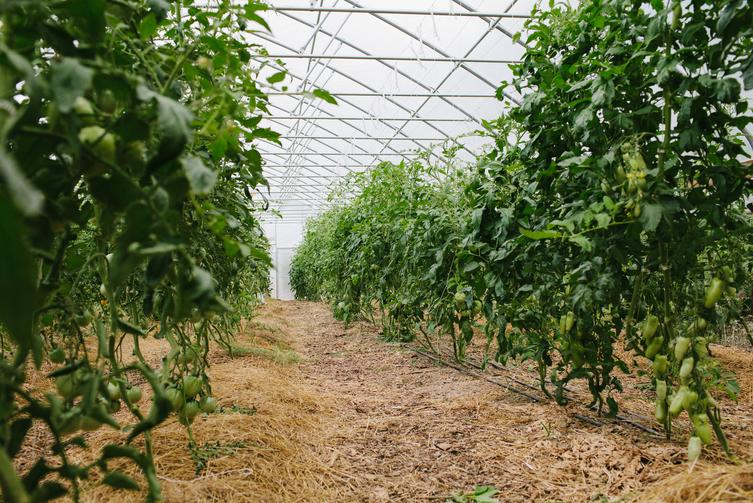 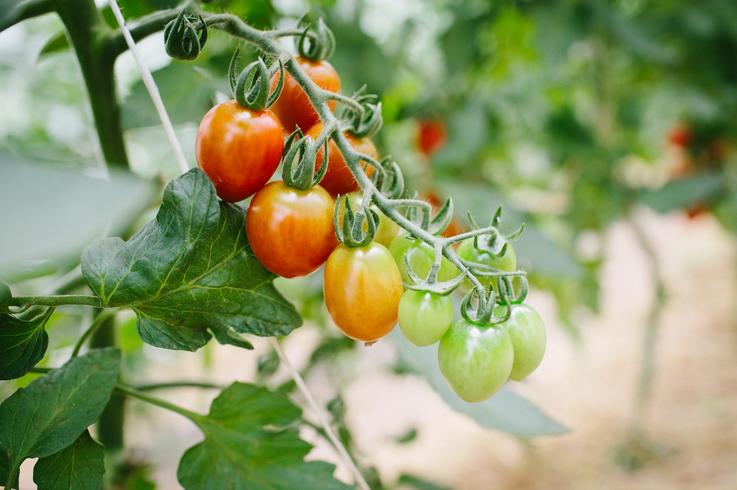 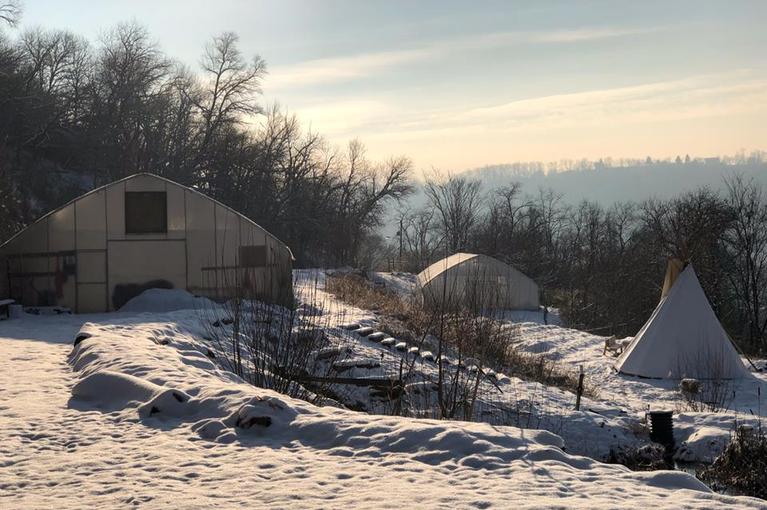